Showing posts from August, 2017
Show all

Self-Sufficiency, Freedom & Our BIG Dreams to Find Our 'Peace' of Land 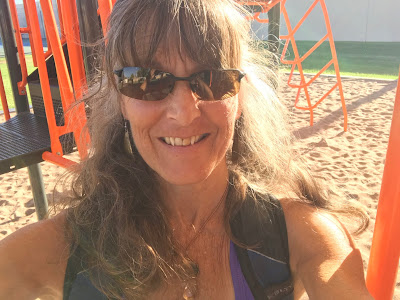 My Big Picture Dreams: I have been on a journey to manifest  full  mental, physical, and spiritual alignment in my life ~ reclaiming sovereignty, and feeling whole-y integrated. It's difficult to explain why this has been so important to me in a short post, as it entails many varied experiences and challenges, disappointments, loss, and a few triumphs marking my journey of the last 50+ years.  It really is the story of my life, and I now see that I lived through all of it in order to really become who I was always meant to be.  And to learn who I am not by experiencing contrasts. All told,  it culminated into a feeling that lingered for far too many years of feeling not all together there at many times in my life.  I felt both as if I were not completely embodied ~ therefore lacking my full sense of power, as well as a sense of being 'flawed' or 'broken' ~ something that has taken me a long time to rectify.  How sweet the reunion!
Read more 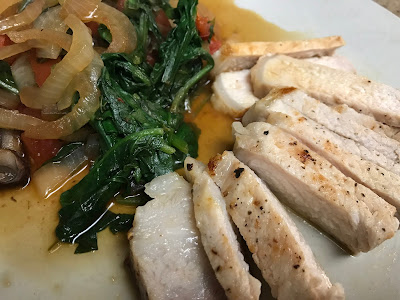 Health Goals, Accomplishments & Future, Big Picture Dreams It's been about five months since swapping out our whole grains and beans for animal foods.  A short while after, I set up the 30-Day Challenge , similar to the parameters outlined by Chris Kresser in The Paleo Cure , and created the Ancestral Eating / Paleo 30-Day Diet Challenge Facebook group to see if others wanted to join me.  Several of us in that small private group chose to take things a step further, and so, on May 1, we began a super low-carbohydrate, high-fat, ketogenic version of a paleo diet, which excludes grains, beans, and all products made from them, among other highly refined and processed foods which are strictly avoided. At this point, I feel like I have learned several things, which I was just outlining in a new e-book I am writing ~  The Trust Your True Nature Diet ~  which will be available here and on my website .  I wanted to share what I have learned ~ and accomplished ~ so far, and my mor
Read more
More posts