My Awakening And Divine Healing

As I continue with this series, I will attempt to share a little more of the back story to help put all of this into a more clear context.  In this post, I wanted to go back to my 'awakening' and super natural divine healing experience.

In May of this year, I was dealing with my second bout of diarrhea. These bouts may have been triggered by food that turned, or some bug going around, however, despite the source, they both turned out to be quite the purge ~ physically and mentally!

Each time, I had spontaneous recall of past events. My life would flash before me, and I would remember this and that, after years of not giving these old experiences a second thought.

Some of what was flashing before me in May caused me to feel regret, and even shame. Shame can weigh you down like a heavy fog, creating a myopic, limited perspective, like the misty morning
pictures below where the lake is barely visible until right upon it. 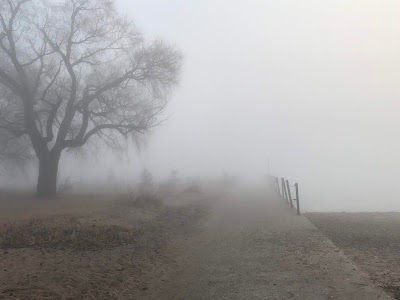 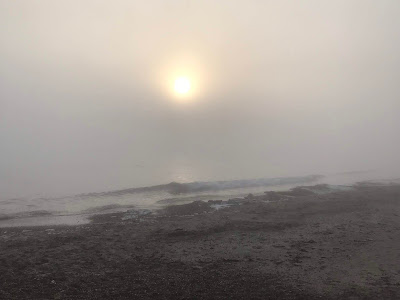 I had remorse flash through my mind about many things I did that I wished I didn't, especially with guys.  If I knew then what I know now, I would definitely have done things differently!

At this time, while home resting, I came across Doreen Virtue's videos discussing her walking away from the New Age movement, and becoming born again. I was fascinated with Doreen's story because while I had long been a fan of her books and oracle decks, however by this point, I had already started selling off her decks on eBay!  I no longer had any interest in the New Age movement, nor doing readings.


I watched a video where she explains what it means to repent.  (I was going to link it here but could no longer find it.)

I wasn't raised Christian or Catholic, and was not sure about the process.  The way she explained it seemed simple enough. Find your own way to account for all that you did in your life that was in 'sin.' I'll discuss the notion of 'sin' more in another post.  In a nutshell, sin is anything that is not of God, logos, or the divine harmonious order of the universe.


After watching Doreen's video, I decided to write out all that came to mind that I regretted.  I lit a candle, put nice music on, and began a stream of consciousness in my journal.  Pages later, I realized just how much I had done that was disharmonious to my true nature. I began to realize that I could not trust myself, my thoughts, nor my human will-ful nature.  This was a very emotionally cathartic experience for me.

I better understand now that we should not be trusting ANY of our thoughts, which I will address in the next post.

Meanwhile, I was awash with this desire to know God more directly. I mean, I really can't explain what came over me that weekend, as it seemed so random and out of the blue, yet it over took me.

Later, I shared my 'repenting' with two neighbors, one, a fairly large, wheelchair bound black woman who loves Jesus and all people with every inch of her being.  She asked if she could pray for me, so I said yes. I could feel the power of her prayer resound through my body.

Within one day, I felt like at least 70-80% of the heaviness I had carried around had lifted.  By the following day, I no longer had any sense of the emotional charge remaining at all. I felt so free and light, it was as if none of it ever happened, or somehow I was no longer connected to it. I was filled with peace, bliss, and such love, I wanted to dance, and hug everyone I saw. It really was astounding. It was truly a super natural experience. A palpable lifting of the 'fog.' It truly felt supernatural!

This amazing sensation remained with me for several days or weeks, yet did begin to fade a bit. On another weekend, later that same month, my husband and I decided to go spend some time outside, near the fountains at the local library and Civic Center. I brought my journal. It was near the area where we were married. 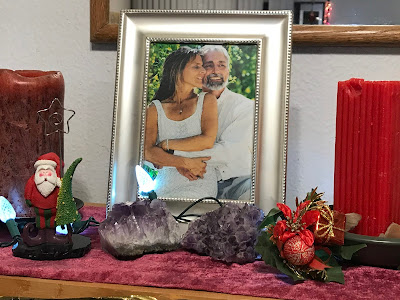 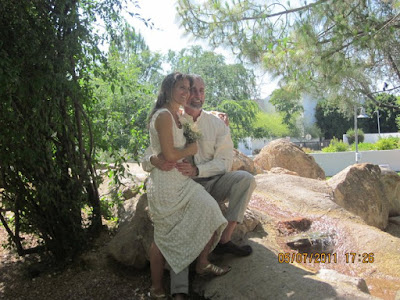 After spending some time journaling, I began to 'pray,' with my husband holding my hand, standing by my side.  After several moments of my so-called praying, which was more of a powerful fist shaking-at-the-sky unloading of whatever had been consuming me, I was again overtaken by a profound shift.  I suddenly felt a connection with 'Father' unlike anything I had ever previously felt.

For the first time ever, I fully realized ~ meaning I fully integrated a knowing through every cell and pore of my being ~ that God was my true Father/Creator, and I was His daugther, and it felt amazing!

In retrospect I now understand how many past choices were subconsciously motivated by a desire for approval and unconditional love that I had lacked.  If we don't receive this from our father, we will seek it out elsewhere, often to our detriment ~ whether we are consciously aware of this or not.

Although I had mentally (versus in person) forgiven my father many years earlier ~ this experience was quite different.  During those amazing moments, I was suddenly filled with a sense of unconditional love and acceptance for him that I never really felt before.  Any residual sadness of having never experienced a better father-daughter relationship totally washed away, and my heart and spirit were renewed. 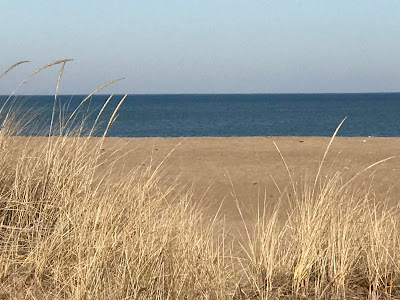 My 'repentance' and subsequent ah ha moments and supernatural, divine healing was life altering.  I have since connected even more dots while listening to Jesse Lee Peterson which will be discussed more in my next post, along with his Silent Prayer ~ the primary tool for us to be still, listen, and know God, or the Truth.

God is the internal light that will guide us if we but listen, and allow Thy Will to be done, rather than our own ego-based desires.

We suffer, even if we don't realize why as a result of rejection of our father, our Divine Creator, and Logos. It's only when we come into alignment after having lived counter to Logos, God, or our True Nature that we can finally see clearly, and experience an immense peace.

Here is a menu of the entire Forgiveness Series, and explanation of the process.

Click here to read about the changes I experienced after forgiving my mother, and watch a great video about the forgiveness process and my experiences, at the end of that post. 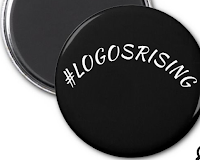 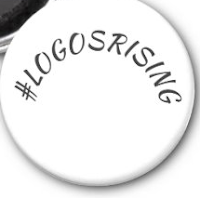 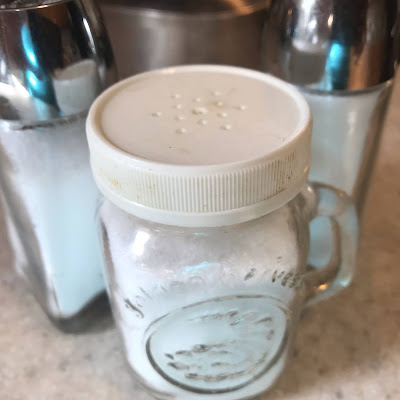