Showing posts from February, 2020
Show all

Disbelieve ALL Thoughts ~ The Ego Is An Inferior Operating System

The Ego/Intellect is an Inferior Guidance System! Are you being influenced by Satan's Operating System (SOS) or the Divine Operating System (DOS) which is God's Will? If you are a kind, generous person, who always tries to help those in need, give to the poor, and 'do good things' for others, you likely believe you are being guided by your DOS. However, many things we have been taught to believe are virtuous may not be what is Right!  I know, sounds crazy, doesn't it? I believed being compassionate and helping others was a virtue for much of my life.  By saying that, I'm not condoning being mean, or never helping others, so don't jump to conclusions if you did! In fact, jumping to conclusions, fretting about the past, worrying about the future, constantly judging yourself and others, reacting emotionally when triggered, having anger or hate towards others who do not agree with your points of view, being a victim, or holding resentments  are hallmar
Read more

How Forgiveness Cleanses Your Mind & Emotions! My Testimony (As Per Jesse Lee Peterson's Teaching) 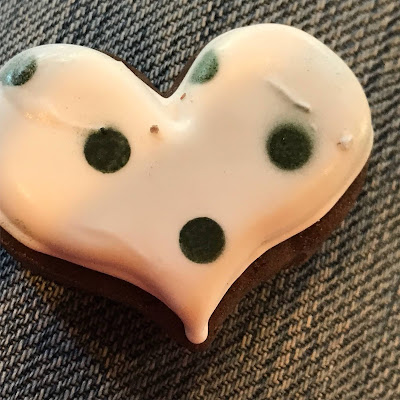 What Has Changed Since I Forgave My Mother? I mentioned  here  that during a recent visit to Chicago, a discussion between my mom and I opened the door for me to do as Jesse Lee Peterson suggests ~ forgive her.  This was on the heels of  my awakening  experience six or seven months earlier.  In this post, I will describe the changes I've noticed as a result of forgiving my parents, especially my mother most recently, and why I am excited to share my experiences with others. Click here  to learn how forgiveness can set us free, and click here to learn how to forgive, and for  links to the entire Forgiveness Series. Watch my video discussing forgiveness, and my experience, below. The main reason I feel inspired, or compelled to share this  Forgiveness Series , is because it has been a profoundly transformative, eye opening, amazing experience. I encourage you to check in, and decide if you believe this could benefit you as well. This delicious cocoa cookie was ar
Read more

Why We Need To Forgive Our Mother, Part 1 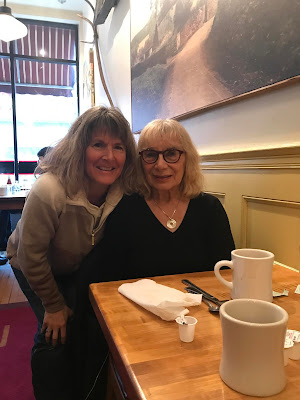 The Forgiveness Series Continues ~ Why We Need To Forgive Our Mother, Part1 I always felt a close bond between my mother and myself. Contrarily,  as I've previously written, I did not feel that way with my father. Through hindsight, I see how much that deep yearning to feel loved, accepted, and valued by my father left a void in my life. I made decisions ~ often acquiescing against my inner knowing ~ because I lacked a proper guidance system. I was subconsciously motivated by my emotional wounds, unwittingly seeking father's love ~ in all the wrong places. I craved the practicality and rationale of a father to guide me, especially as I was often  blinded by my emotions, or wounded parts. But this post is not about my father. This will be the first post in which I discuss why we need to forgive our mother, as part my forgiveness series focusing on forgiveness, and the importance of raising children in households with their biological father actively present in their
Read more 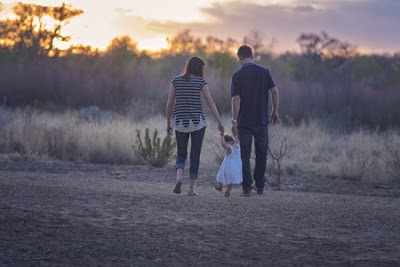 Children Need Their Mother AND Father Series, Part 2 In my last post , I discussed the increased challenges children face when raised without their father being actively present in their lives. Picture courtesy of Pexels.com Since roughly the 1980s, when sperm banks opened their doors, and adoption was legalized for same-sex partners, there has been an increase in same-sex partners raising children. After enough time had passed, studies were conducted to determine if there were differences in outcomes for children raised in same-sex households ~ initially most often by two females, one who may have been the biological mother ~ or opposite-sex biological parents. The original verdict: not much.  A difference was noted in the female couples having higher stress, with no significant effect on the children.( 1 ) The problem with some of the early studies was in the methodology. Couples chosen tended to have greater financial stability, and were not a good cross sectional repres
Read more
More posts